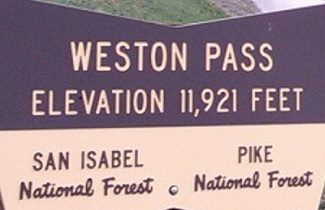 The road over Weston Pass also known as “Road To Riches” was built in 1860. 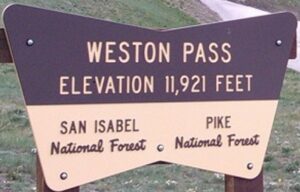 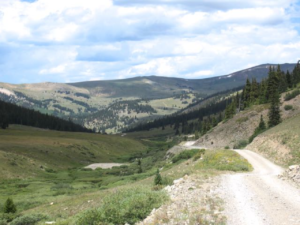 In earlier days, the byway over Weston Pass served as a stagecoach road from Denver to Leadville, two of Colorado’s biggest cities. 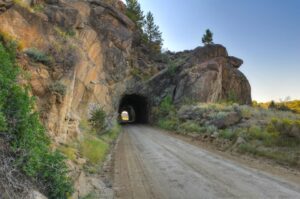 Midland Railroad tunnels along the Arkansas River near Buena Vista.

In 1880, the Denver & Rio Grande Railroad reached Leadville and traffic over the pass declined dramatically.

Because Leadville was home to one of the world’s largest mining booms and because it’s situated among some of the country’s highest mountains, mountain passes are plentiful. 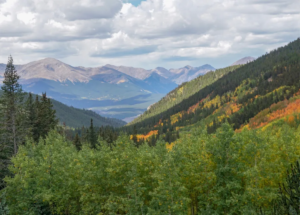 Views of the Sawatch Mountains and the Buffalo Peaks Wilderness and a rich history.

The 13,000 foot Buffalo Peaks, formed by volcanic action long after the Mosquito Range uplift, mark the western edge of the 39 Mile Volcano Belt. 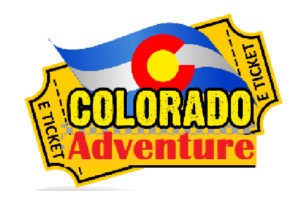 Hancock Pass and the Alpine Tunnel