DESCRIPTION OF THE AREAS WHERE HIGHWAY’S 50 & 285 INTERSECT

The Crossroads of the Rockies are where Hwy’s 50 and 285 intersect at Poncha Springs in Chaffee County, Colorado in the Heart of the Rockies.

In the state of New Mexico, US 285 runs through the major cities of Carlsbad, Roswell, and Santa Fe.

The highway enters into the state Colorado near the small town of Antonito on Colorado’s southern border with New Mexico.

U.S. Route 50 (US 50) is a part of the Intercontinental U.S. Highway System and travels from West Sacramento, California, to Ocean City, Maryland. 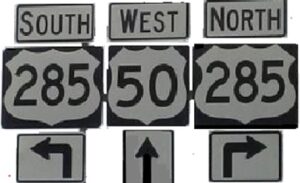 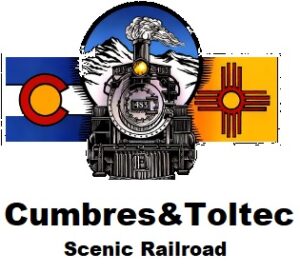 The Historic Narrow Gauge Cumbres & Toltec Scenic Railroad is a still in existence narrow gauge tourist train that departs from the nearby small town of Antonito and Hwy 285. 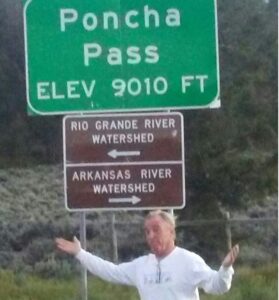 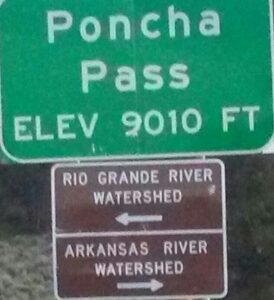 The Poncha Springs Schoolhouse, which is listed on the National Register of Historic Places and now serves as the town hall, was completed in 1883. 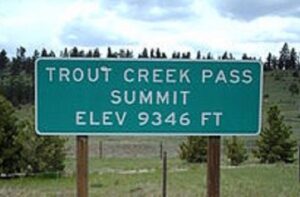 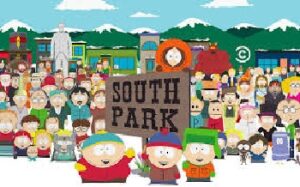 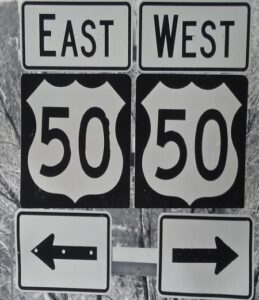 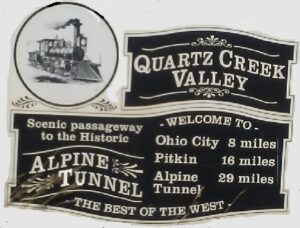 The Alpine Tunnel led from the Arkansas River Valley, thru the Continental Divide to Gunnison back in the day.

There are several small communities and old Railroad stops in the canyon including:

The DRG&W line was known as the Scenic Line of the World.

Before the highway climbs uphill and leaves the canyon, it passes thru Parkdale, Colorado, a mining and a recreational area along the Arkansas river.

LINKS TO HISTORICAL RAILROAD INFO around the Crossroads of the Rockies FROM DENVER & RIO GRANDE.NET 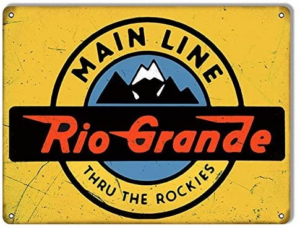 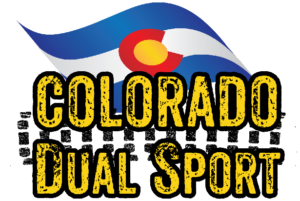