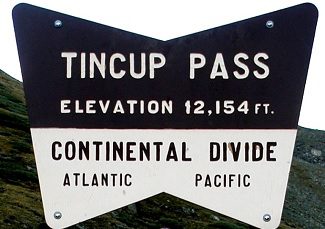 Tincup Pass is a high mountain pass at an elevation of 12,154 feet above the sea level

The road over the pass links the tiny towns of Tincup and St. Elmo, one of Colorado’s ghost towns. 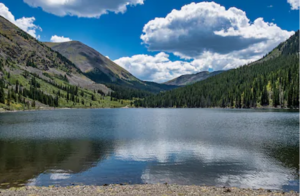 Near the bottom of Tincup Pass on the West side you pass Mirror Lake, an iconic Rocky Mountain alpine lake. 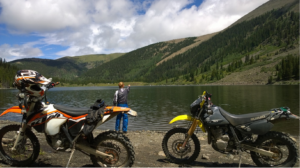 History of the Town of Tincup

During the mining boom of the 1880s, entrepreneurs built freight roads over Cottonwood Pass and Tincup Passes. 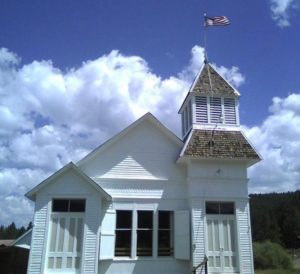 In October 1859, prospector Jim Taylor panned some gold from Willow Creek, and carried it back to camp in a tin cup; he named the valley “Tin Cup Gulch.” 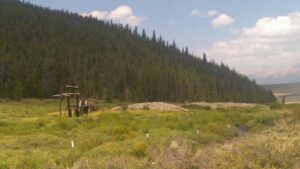 Rocks stacked in Willow Creek near Tincup that were dredged back in the day.

In 1878, lode deposits were discovered in the area, and the town was plated in March 1879.

Remains of an old dredge near Tin Cup on Willow Creek