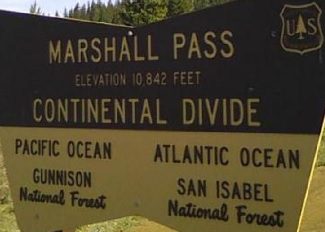 Marshall Pass is a mountain pass on the Continental Divide at an elevation of 10,842 feet in south – central Colorado. 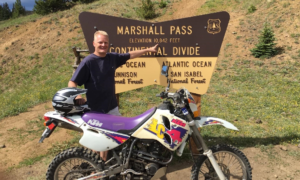 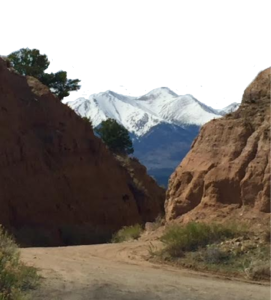 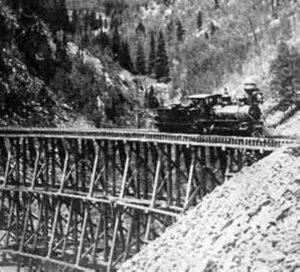 Construction on the railroad started from Salida in the middle of September 1880, and soon reached Poncha Springs.

In 1881, the railroad line was completed before the Denver, South Park and Pacific Railroad completed the Alpine Tunnel from Hancock Pass, so it was the first crossing of the Continental Divide by any railroad. 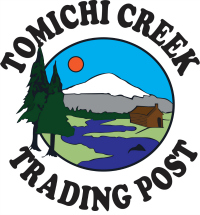 When William Marshall first crossed the pass, he realized that it would be a good route for a road, and shortly after this, a company was organized to build a toll road. 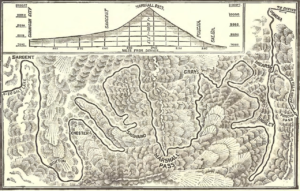 The Marshall Pass line saw the daily Shavano passenger train until closure in 1953. 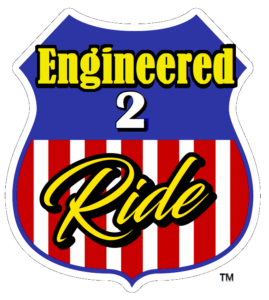