Hayden Pass is a high mountain pass at an elevation of 10,709 feet above the sea level.

Hayden Pass is a moderately difficult OHV point-to-point trail up and over and through the Sangre de Cristo Wilderness from Coaldale to Villa Grove, Colorado that offers some spectacular scenic views. 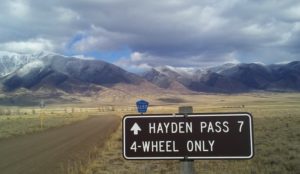 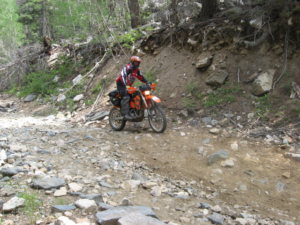 West Side of Hayden Pass

Hayden Pass was used by the Utes to cross from the Arkansas River to the San Luis Valley.

In 1874 the Canon City and San Luis Valley Wagon Road Company planned a route over the pass. 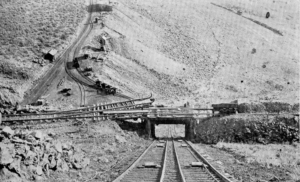 Tram from the Glory hole at the Orient Mine 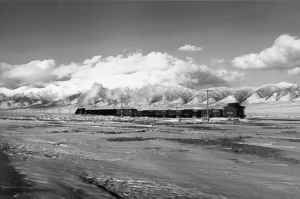 It is believed that the name Orient came from the old French word meaning east (rising sun), since the mine is located on the eastern side of the San Luis Valley. 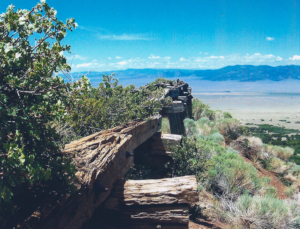 Old Trestle at the Orient mine

For X-Roads we ride over Hayden Pass from Coaldale to Villa Grove and Ute Pass, then onto Saguache, or to Bonanza and the Otto Mears Toll Road, then onto the Rainbow trail.

Several loop options are avaialble from 100 to 140+ Miles. 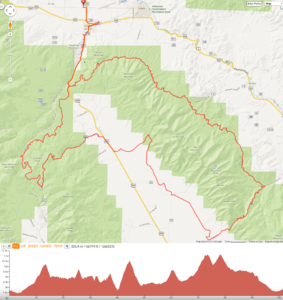 Singletrack Loop on the Rainbow trail including Hayden Pass and the Otto Mears Tollroad. 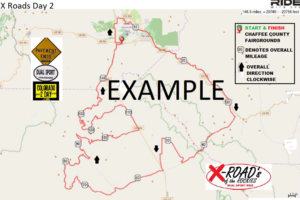