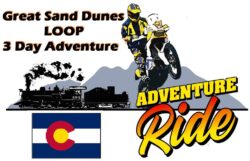 The Great Sand Dunes National Park and Preserve and the stunning contrast between the desert-like conditions of the dunes and snow-capped mountains just a few miles away creates one of the world’s most picturesque locales.

The Great Sand Dunes’ creation goes back to about 12,000 years ago when the last Ice Age ended.

In the San Juan Mountains, sand that had been ground down by glaciers and trapped in ice during that frigid period was now freed, allowing the prevailing winds from the west and southwest to carry the sand particles across the San Luis Valley.

The winds pick up sand from another source outside of the San Juan’s. Following the end of the Ice Age, the San Luis Valley became more arid.

It is now the only true desert in Colorado’s Rockies, with rainfall amounts averaging only 8 inches each year. 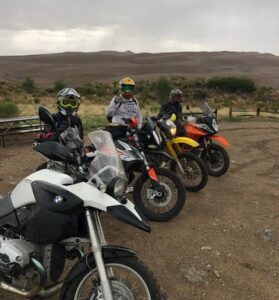 Zebulon Pike, for whom Pikes Peak is named, was the first American to document a sighting of the Great Sand Dunes during his exploration in 1807 of the recently acquired Louisiana Purchase.

Beyond exploring the dunes on foot and taking in the incredible and unique scenery, there are a number of other activities that people enjoy when they come to the Great Sand Dunes. 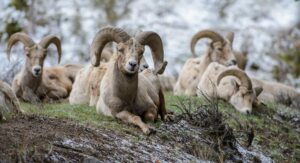 For Exit Tours MC rides we ride from the Wet Mountain Valley headed west over Medano Pass into the GREAT SAND DUNES. 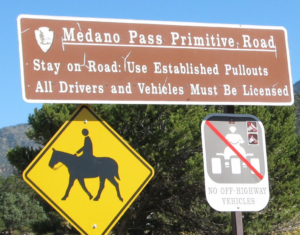 If you want to go to the Great Sand Dunes, but do not want to ride the sand of Medano Pass, there is a fun option:

A drive along Pass Creek Pass is a drive along one of the fault lines that formed the Sangre de Cristo Mountains. 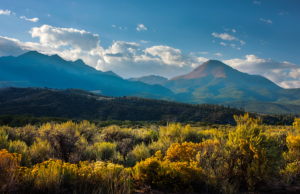 La Veta Pass bridges the Sangre de Cristo Mountains between the eastern plains and the San Luis Valley at an elevation of 9,413 feet.

Old La Veta Pass was once the main trail route between the San Luis Valley and Walsenburg, first on the narrow-gauge Denver and Rio Grande Railway and later on as a wagon road.