X-Roads of the Rockies 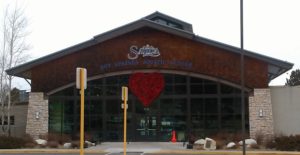 Although the water rises from the travertine springs at between 120 and 145 degrees, Joyful Journey maintains the pools between 98 and 108 degrees.

The water is a sodium bicarbonate type with significant levels of boron, calcium, lithium and magnesium along with several other beneficial minerals.

Native American elders and spiritual masters from the Crestone area consider this area on the west side of the Sangre de Cristo Mountains as one of the most sacred and energetically active places in North America. 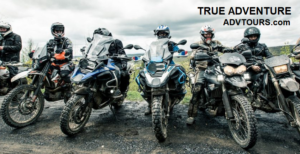 It is said that the water here is encoded with the energy of the earth from which it rises. Perhaps then, this water indeed is unique and special among all the hot springs of the state. 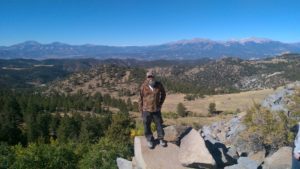 Prospector Brian Busse at a Granite Mine

The 2018 version of  2 Day ADV Tours can visit and pass thru dozens of Historic Gold & Silver Mining Towns or Outposts. Before the invention of the automobile, most were served by Narrow Gauge Steam Engines of the previous century. 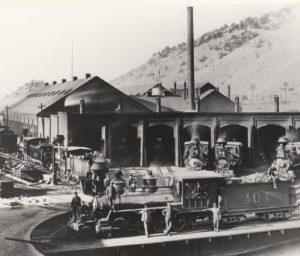 D&RGW Roundtable in Salida Colorado in the early 19th century

Currently only 2 of the towns we may visit have an active railroad, Center and the Scenic Tourist Train in Leadville. Leadville and Buena Vista were both served by 3 Railroads during the mining boom from the 1870’s to the 1890’s. 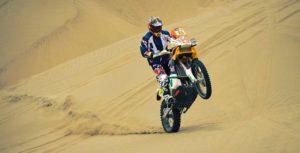 All these towns we could visit are either historic mining towns or were Railroad supply meccas. At one time Leadville was the 2nd largest city in Colorado, and one of the Largest Silver Mining Camps in the World with over 15,000 hardy inhabitants before the turn of the 18th century.

Leadville is the 2nd Highest City in the Country, with a fun town motto of:

“It’s All Downhill from Here.”

Aspen is the 2nd Largest City we could visit (at least in the Wintertime). Gunnison with a Colorado College is the Largest. Save for Gunnison none of these towns has a population over 5,500 and few have hardly over 100 residents. 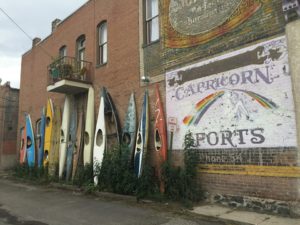 Downtown Salida is a Recreation Hub

Salida was established as a railroad town in 1880 and became a major division point on the Denver and Rio Grande Railroad.

Salida is a unique mountain community nestled among snow-capped 14,000-foot mountain peaks. With a population of 5,500. Salida is the Chaffee county’s largest town and serves as the economic and tourism hub of the Upper Arkansas River Valley. 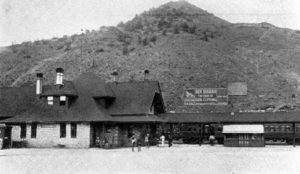 ‘S’ Mountain in across from Downtown Salida before the ‘S’ 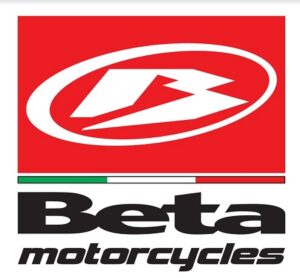 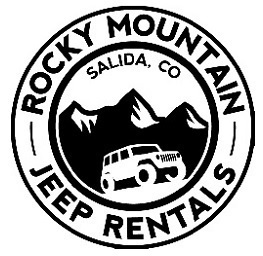 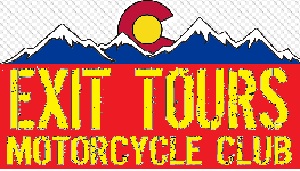 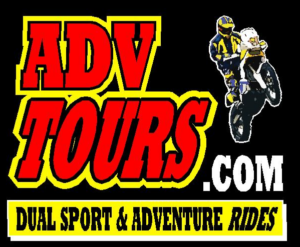